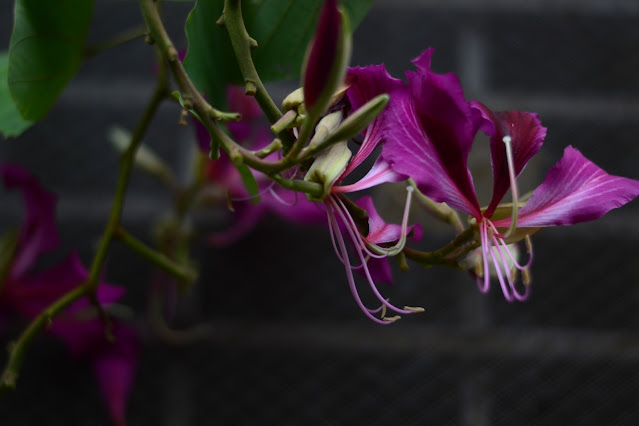 Settling into a chair for coffee with his friend, Balwan felt his heart race and tension creep into the tops of his shoulder, pulling the nerves at the base of his neck into tight knots. Anger vibrated in his solar plexus. But he was not upset. His friend sitting across from him was. Balwan soaked up other people’s moods like a sponge.

If you’ve met Balwan, chances are you’ve already made him cry. He often described himself as someone with an exposed nerve, fine-tuned to every little flutter in his environment like an emotional weather vane.

Sometimes these moods were pleasant but even those moved him to such overwhelming awe that he was often reduced to tears. A glimpse of a bird’s nest or a half-furled leaf filled Balwan with inarticulate joy. An unexpected compliment could send his mood soaring and fill him with unbridled enthusiasm. Balwan noticed details that most people missed – a heightened sense of smell and touch and sight. It was like he felt the world around him with fifty fingers instead of ten.

But just as likely, a harmless jibe or an offhand comment would ricochet through his highly permeable nervous system, amplifying its effects on his body. Once his neighbour had left a note on his door that read, “Lifts are not for dogs! Take the stairs when you have to walk your dog” and Balwan teared up on the spot, feeling physically wounded.

It didn’t help that his sensitivity aroused anything but sensitivity in others. Balwan’s proverbial thin-skin earned him a reputation through his teenage years. He was often asked to be a man and toughen up as though he could meter those powerful tugs at his emotions. When everything else failed, Balwan tried pretending. He pasted a smile on his lips and an over-bright gleam in his eyes, he locked his jaws and squared his forehead and faced the world with a blank chalkboard face. He turned his anxiety into anger and became adept at throwing punches with his slurs. He was no longer the sponge but a lifeless slab of steel – cold, unsoakable and invincible. But for all that he gained – he lost dearly too.

Balwan couldn’t pinpoint when the pretences had become more real than his own reality. He stopped noticing half-furled leaves and paid no heed to other people’s moods. There was no compliment or pat on the back that could make his enthusiasm surge – he stopped seeing the world in all its vividness. He became acceptable. In the world’s eyes Balwan had grown up to be a strong man.