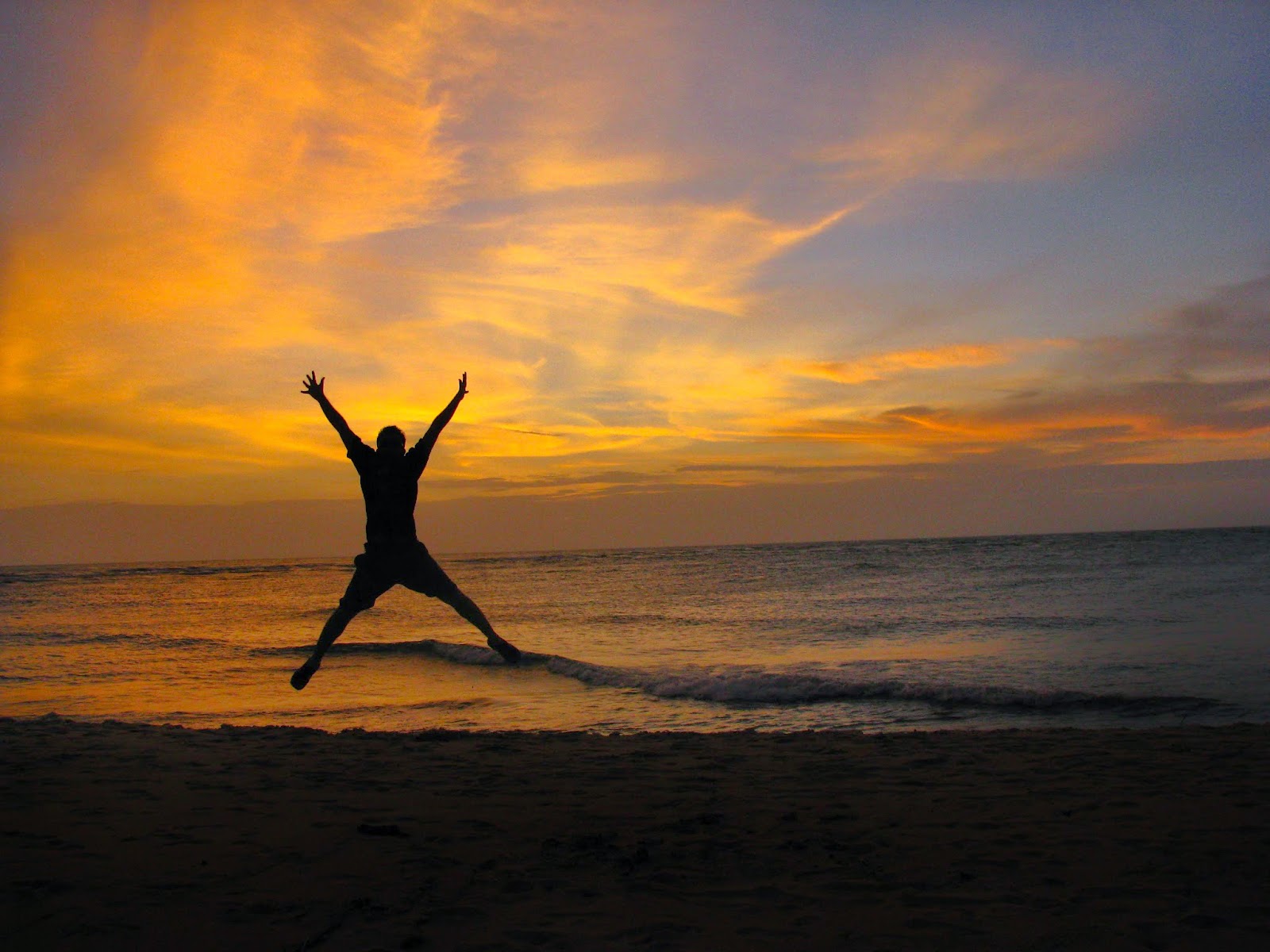 I did my undergraduate studies from Manipal. It’s a different story how I landed up in advertising after studying engineering. But in those four years that I spent tucked away in a corner of Karnataka surrounded by beautiful unending Arabian coastlines, we did our fair share of day trips. And the closest and the most popular amongst my group of friends was a quick ride down to the Hoode beach.


The best thing about Hoode is probably its simplicity. There are no shops, only homes of fishermen; no food, only clumps of coconut trees; no signal on your phone, only the long whooshes of the sea to listen to. No doubt, Manipal’s little secret has travelled far and wide (possibly through people like me who have written about it) and Hoode too has seen the light of commercialisation. But I like to remember it from the days when it still was our own private playground. 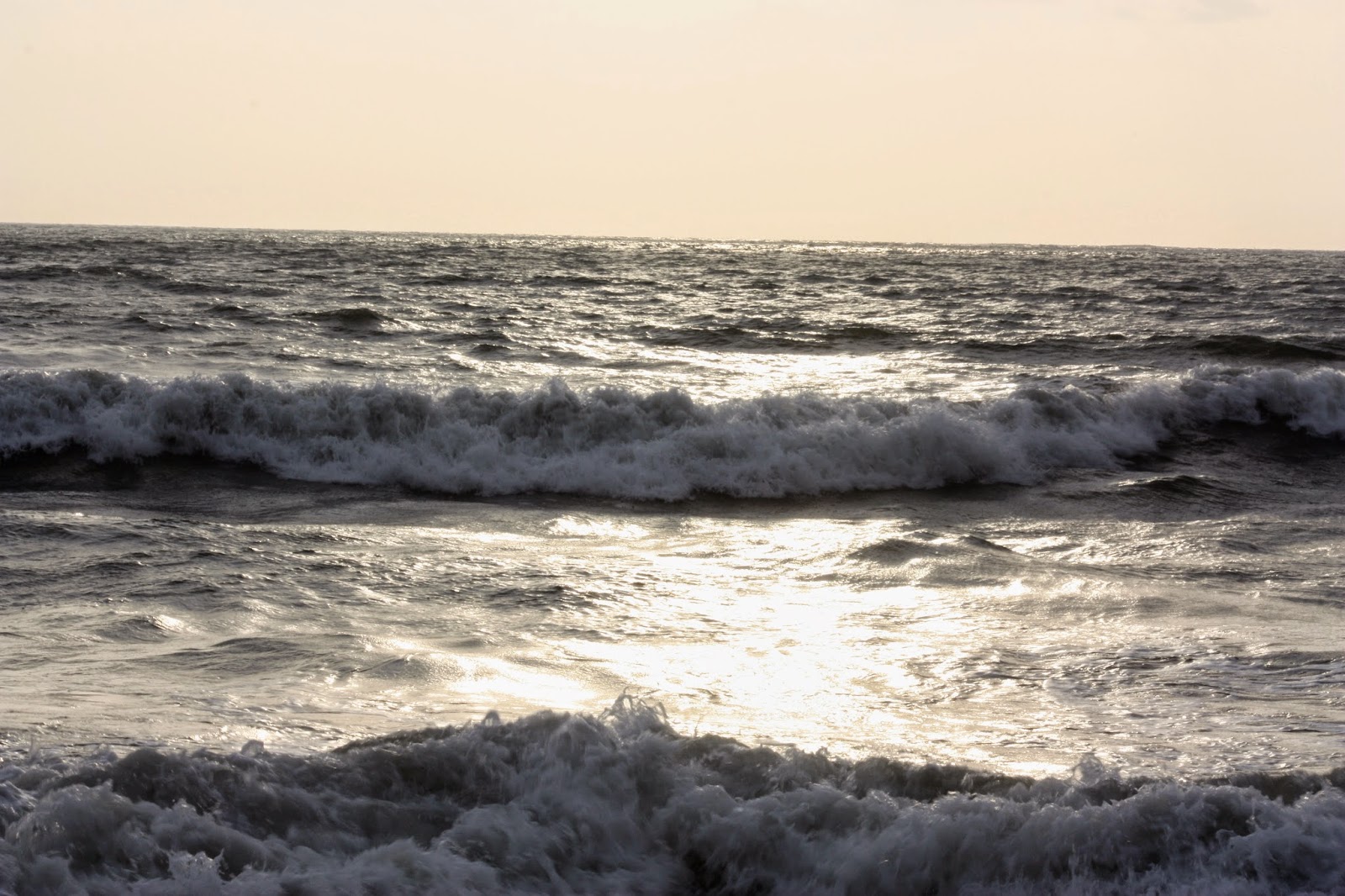 The sights and sounds

The beach, also known as the Delta Beach was a mere 5km from Manipal and 3km from Udupi. A tiny fishing village wedged between the sea and the backwaters, the drive to the beach will take you down a narrow stretch of asphalt with two contrasting sceneries on your either sides. Look left and you face the agitated waves gnawing at the golden beach and on your right you see the calm river lapping at the abutting jetty. If I had to draw a mental picture of some of my best times in college, the ride along the Hoode beach will win hands down. Unfortunately, I have no actual picture that does enough justice to the view. I guess that means you’ll just have to go and see for yourself. 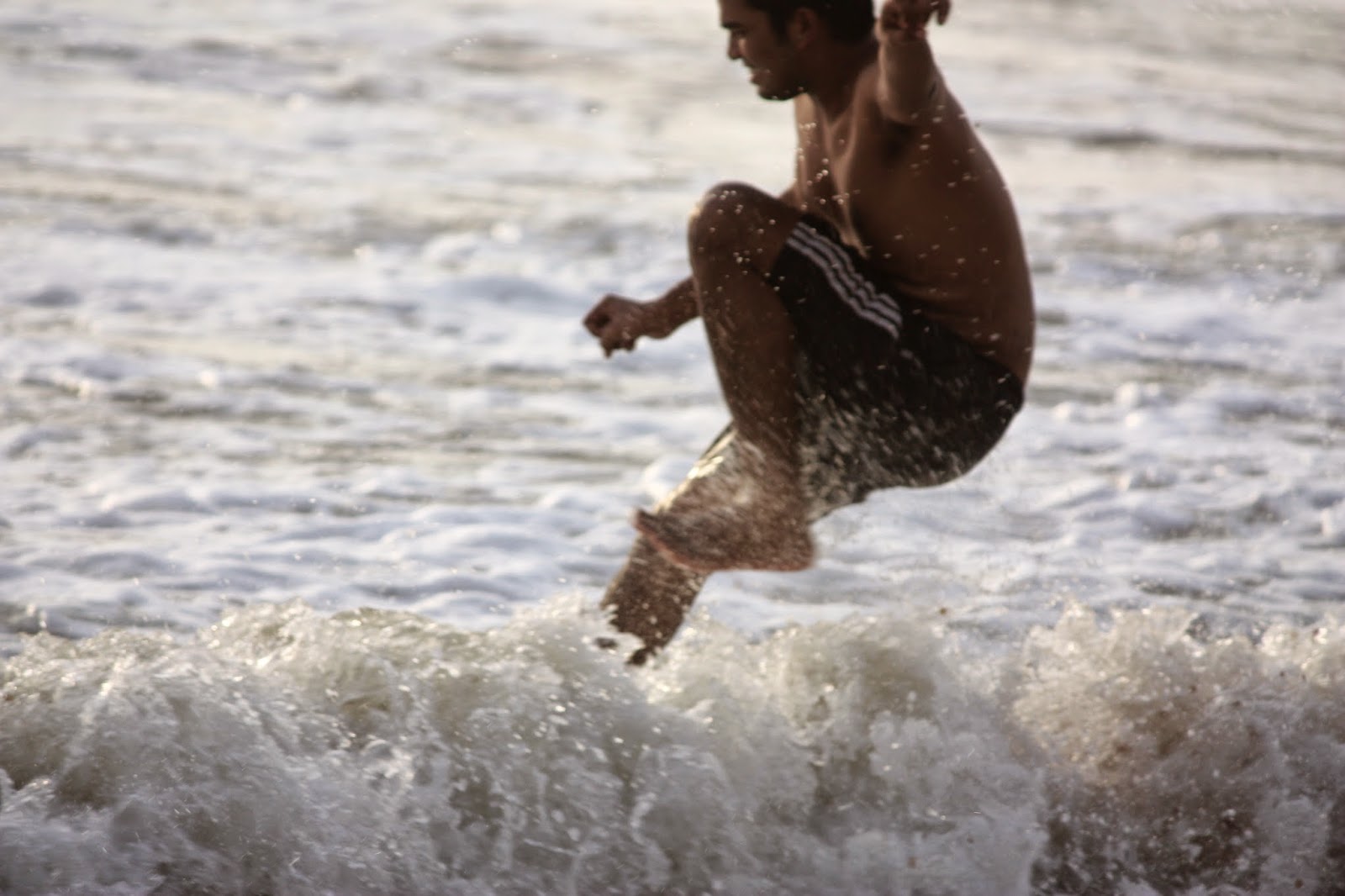 In retrospect, I wonder why we never spent mornings through afternoons at the beach. We went there sometime twice or thrice a week or if we got too bored then once in a fortnight. Maybe Hoode was a bit too accessible for us. So much so that, being there never really felt like the privilege it was. But the reality is that there are very few such unexplored beaches left that haven’t been plundered by the populace (just look at the state of popular tourist beaches). 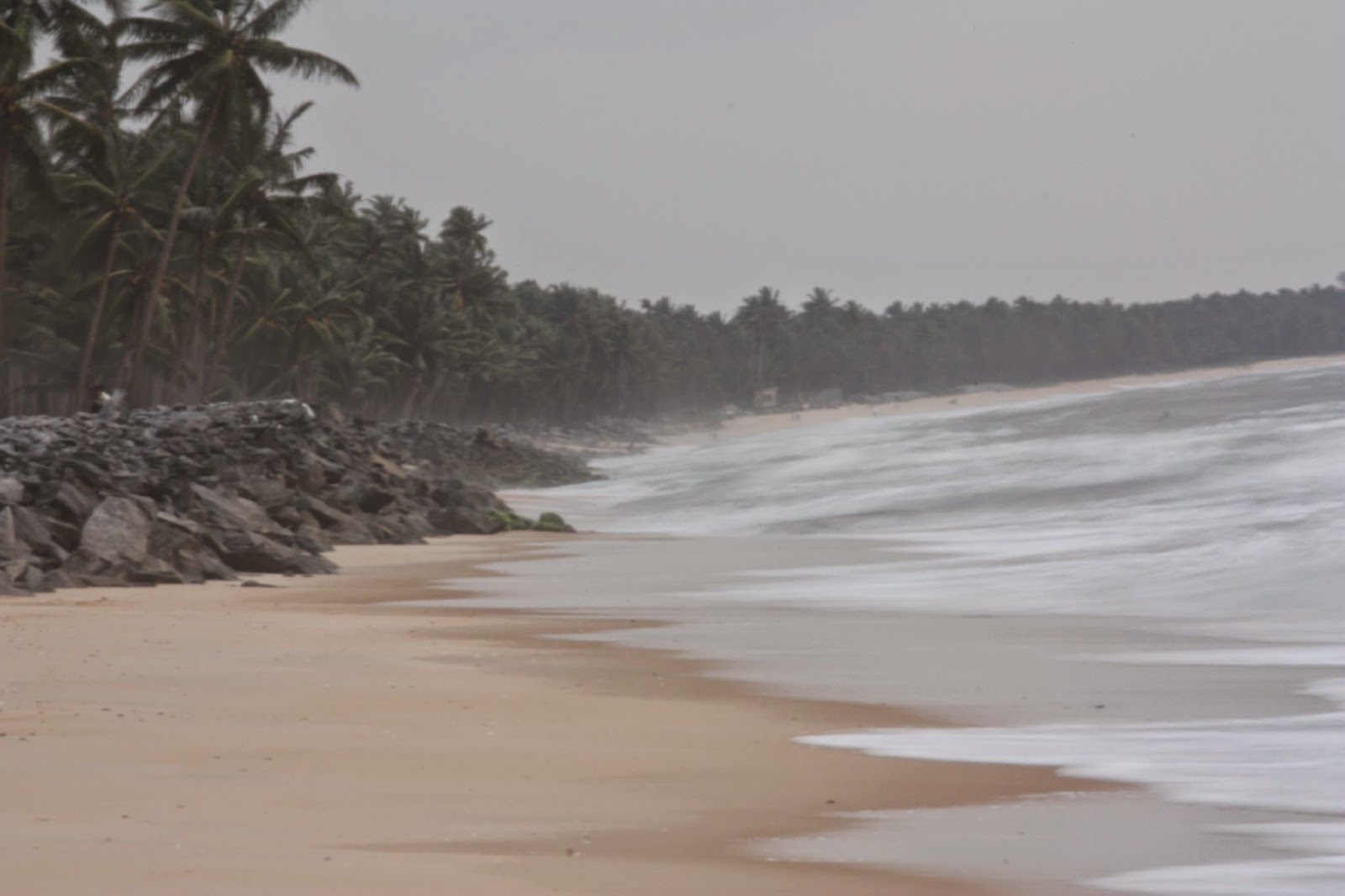 Well, what can I say! I have graduated from a beach beginner to a beach bummer now. So here’s some dope on beachbumming for the uninitiated.

We found all sorts of stupid excuses to go to the beach. Because exams were over. Because exams were just round the corner. Because the weather was good. Or inversely - too hot. Because it’s a nice spot to date or recover from a break-up (as the case maybe). Because we were bored or sleepy, happy, sad or just to drink beers and watch the sun set. Young, loud and unruly; the beach was always ours for the taking. And in our four years we never saw a single other tourist or traveller trespass into our self-proclaimed territory. 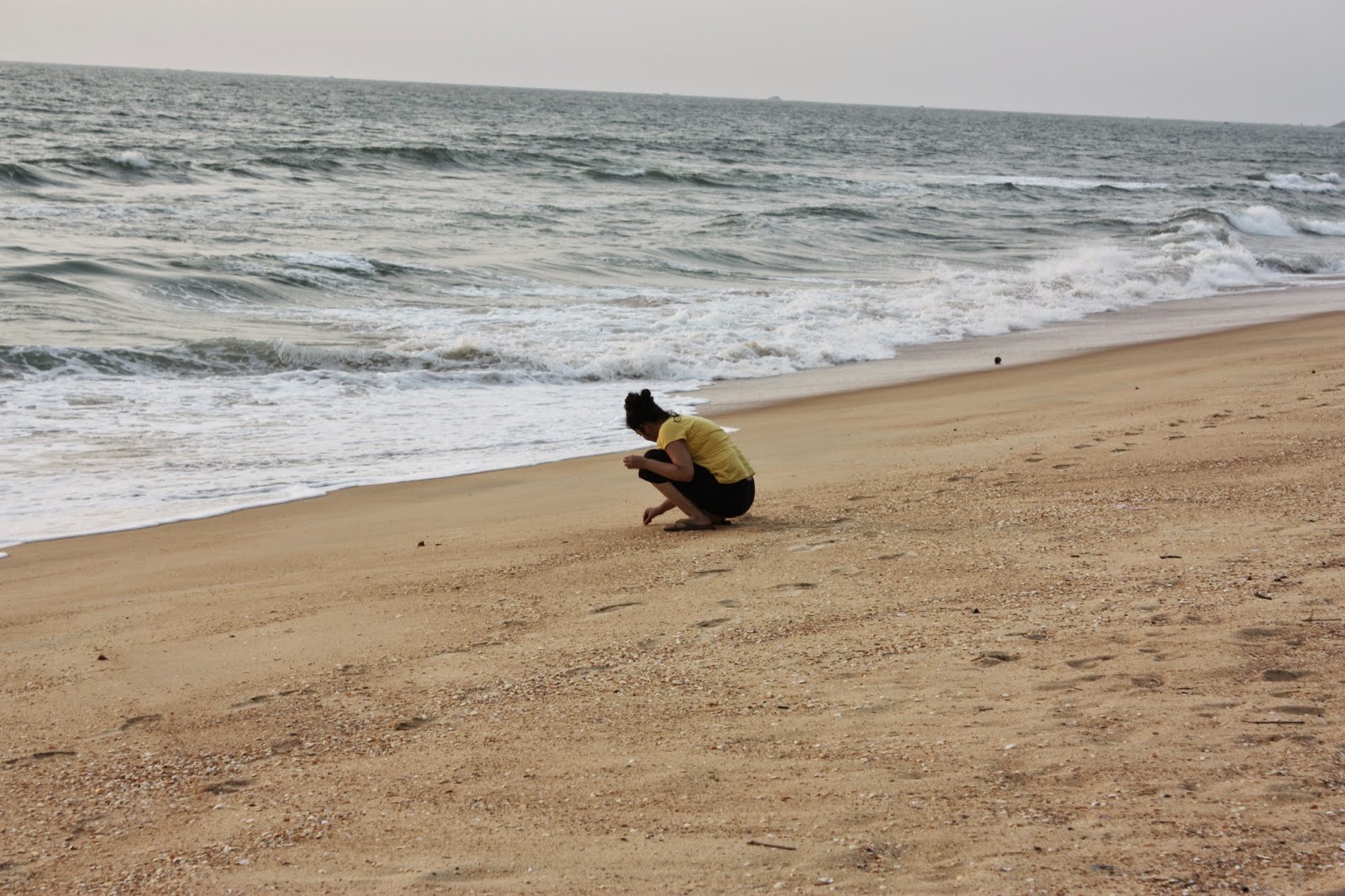 Marley on the rocks

A small triangular wedge of sand pierces into the edge of the backwater and the sea to form the delta. Here, the freshwater from the river combine with seawater in a cocktail of eco diversity. It is rife with life; frogs and water birds like kingfisher, cormorants abound. Stacks of boulders placed by the villagers separate the delta from the lush foliage behind. And here, sitting on the rocks and exchanging anecdotes from the daily grind of college was our kind of a laidback evening.