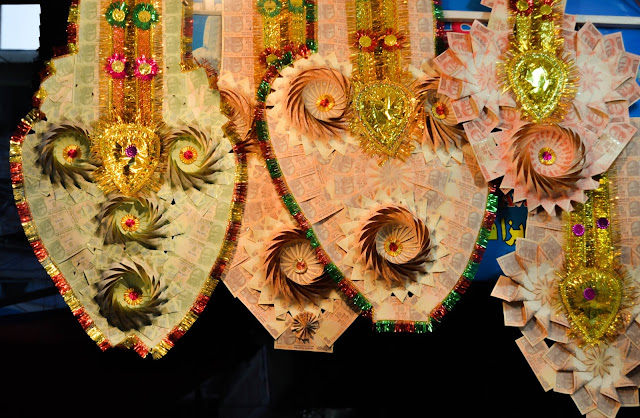 He is five feet and eleven inches tall, hundred and three kgs heavy, with sweaty arms and a glistening moustache, shoulder length black hair oiled and tied into a small ponytail. He has a wild demeanour and suspicious eyes.
Beyond that, in his twenty-seven years he has piled up a tall and ugly police record: a multitude of arrests, from petty theft and battery to rape, narcotics offences - and all this without a single felony conviction, being officially guilty of nothing more than what any spirited citizen might commit in some drunken or violent moment of animal weakness.

If you happen to get in an argument with our young criminal in the making - your chances of emerging unmaimed depends on the number of heavy-weight allies you can muster in the time it takes to smash a beer bottle. In this league, sportsmanship is for old liberals and naive fools.

January 17, 2022
Professor Potty scratched these words on the blackboard, punching the period at the end for dramatic effect. He turned to face his class of forty. Forty miserable, clueless schmucks, most of whom didn’t know the difference between a period and an ellipsis. And yet they thought a minor in Creative Writing would be a piece of cake. An easy grade to brighten up their mark sheet. He had overheard on his way to class, some of the students casually joke, “Next class…” proceeding to clutch their tummy and ejecting a fart-like sound from their mouth. The joke lacked half-a-decent punchline but regardless, the junior year would pick it up from their seniors, giving new life to a lame old gag. Professor Potty did not have a sense of humour. At least, none when it came to his name. You would think after years of being tormented by friends, foes, colleagues, relatives, lovers and eventually his own children as well, the professor would at least pretend to smile and take the power out of the old
Read more