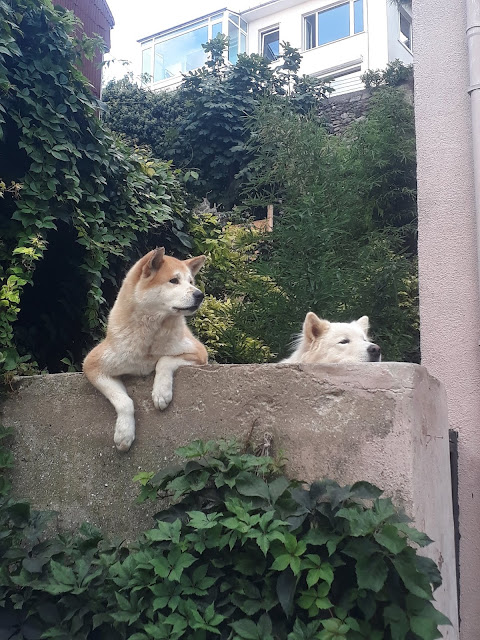 The following is best enjoyed with food or beverage that's a tad bit sour, bitter or whatever seasoning that leaves a bad taste in your mouth.

Besides teaching me calculus and semi-conductors that have been of no future consequence, the four years at an engineering college furnished me with an elementary knowledge of scientific thinking.


I was glad to learn that the minds of people (themselves a product of natural causes) was a function of the brain subject to the laws of cause and effect, like any other part of their body. And that these laws were the same as those that governed the movements of star and atom.

I exulted at the thought that the universe was no more than a vast machine in which every event was determined by a preceding event so that nothing could be other than what it was. These conceptions not only appealed to my dramatic instinct; they filled me with a sense of liberation.

It gave me such satisfaction to learn that the Earth was a speck of mud whirling around a second-rate star, which was gradually cooling. And that evolution that had produced humans, by forcing them to adapt themselves to their environment would one day in the future deprive them of all the qualities that they had acquired - except those that are necessary to enable them to combat the increasing cold, till at last the planet, an icy cinder, would no longer support even a vestige of life.

I believe we are wretched puppets at the mercy of a ruthless fate; and that, bound by the inexorable laws of nature, we are doomed to take part in the ceaseless struggle for existence with nothing to look forward to but inevitable defeat.
I learnt that we are moved by a savage egoism, and I decided that, whatever aims we set ourselves, we are deluded for it is impossible for us to aim at anything but our own selfish pleasures.

The world I know is going from bad to worse and I am as pleased as punch at the thought of my remote descendants, having long forgotten art and science and handicraft, cowering skin-clad in caves as they watch the approach of the cold and eternal night.

All the same, I am getting, on the whole, a lot of fun out of life. I am ambitious and expose myself to every vicissitude that seem to offer a chance of gaining the greater experience that I want. Hence, the mess that has been in the making ever since I walked out of college and into life.
And here are some lovely pictures from my holiday in Istanbul to help you forget how violently pessimistic I am. 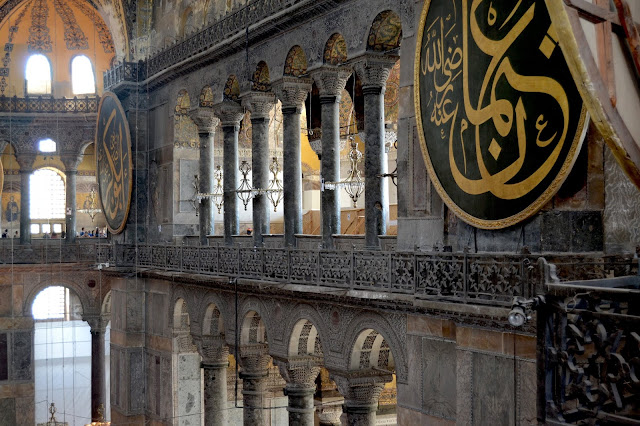 From the by-lanes of Istanbul 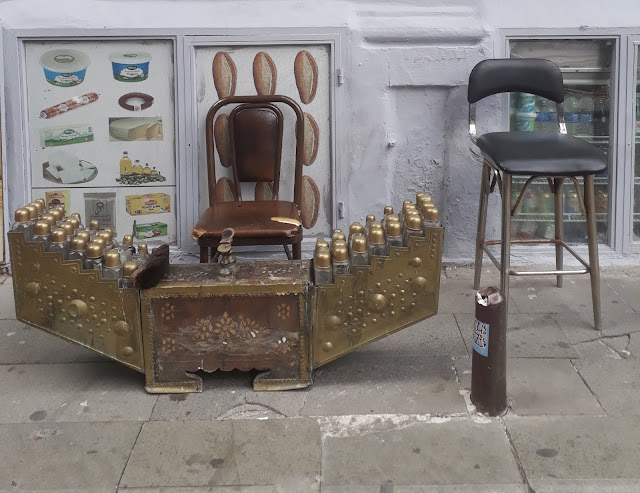 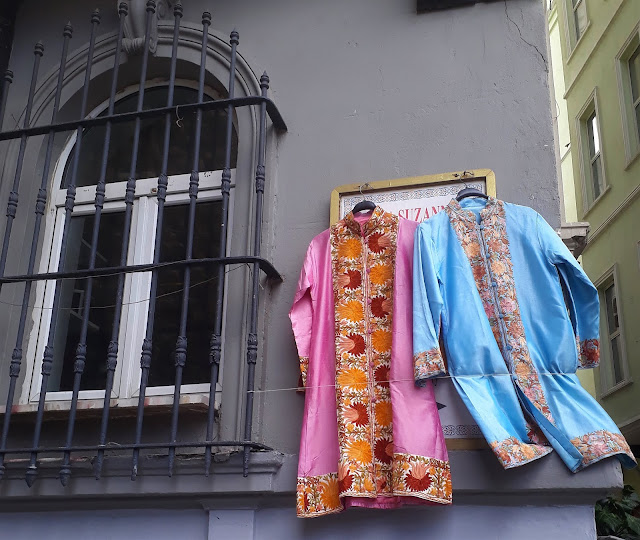 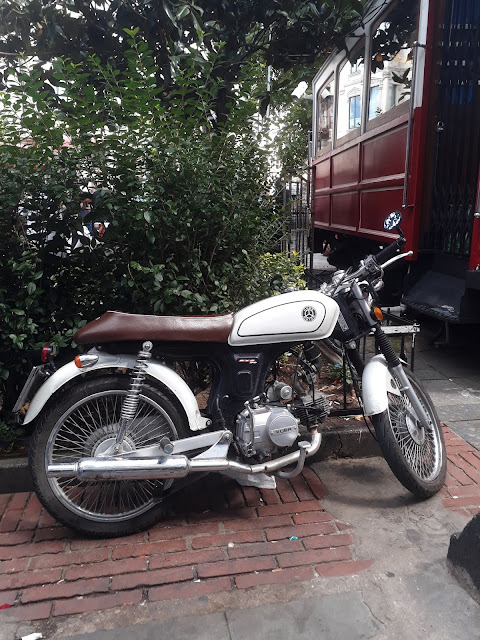 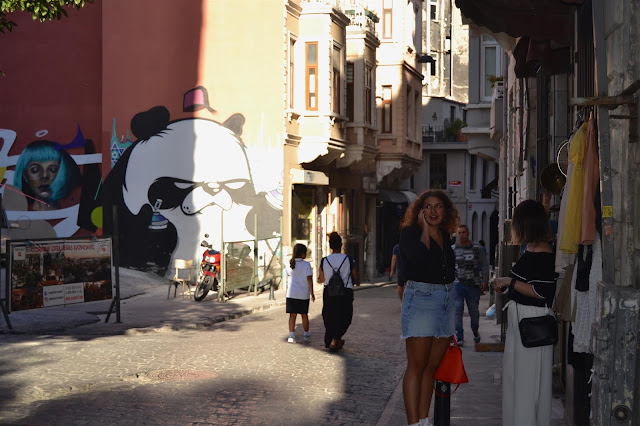 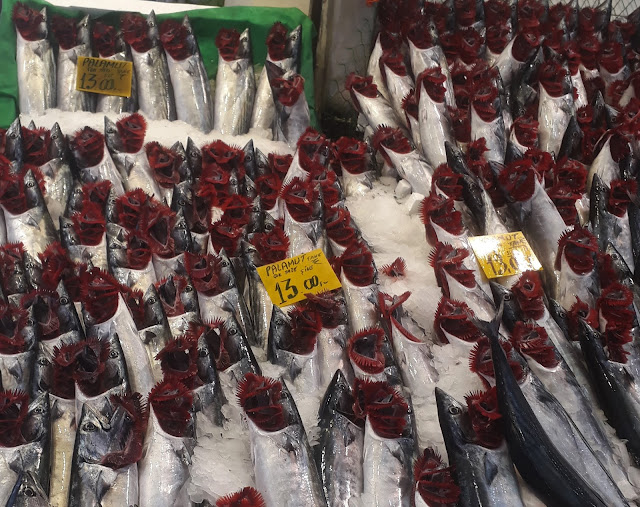 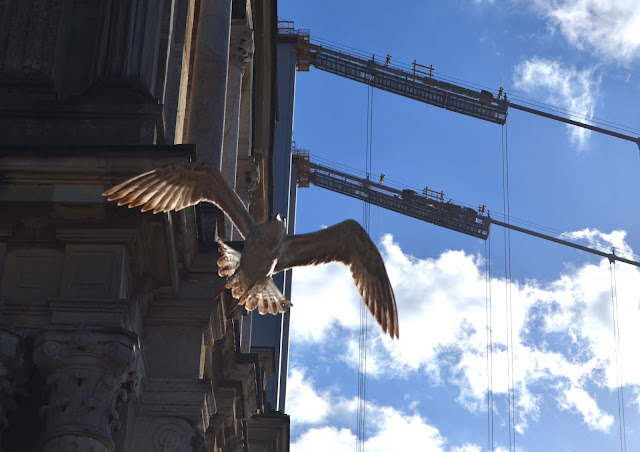 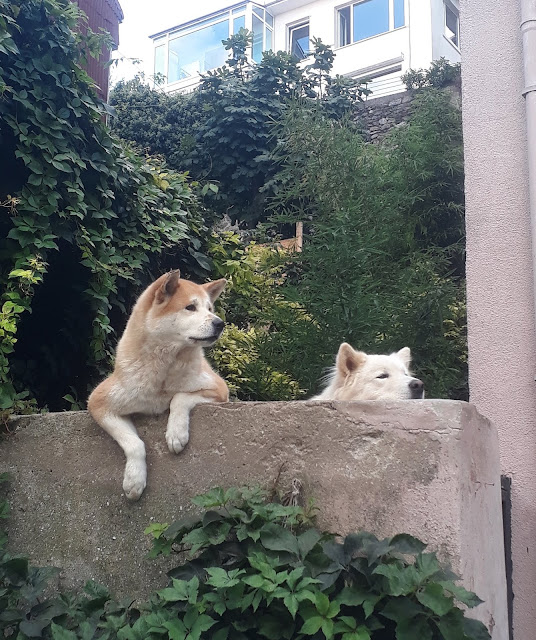 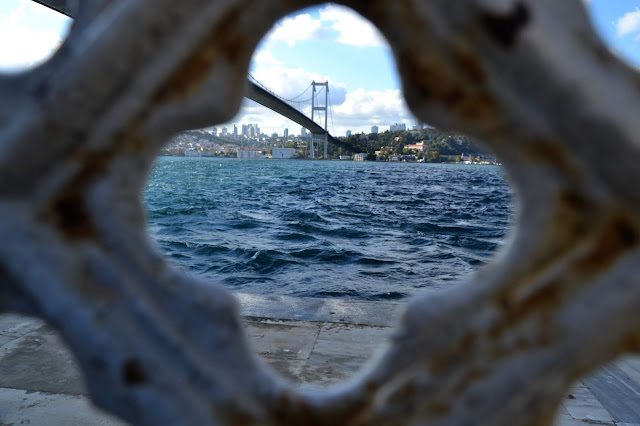