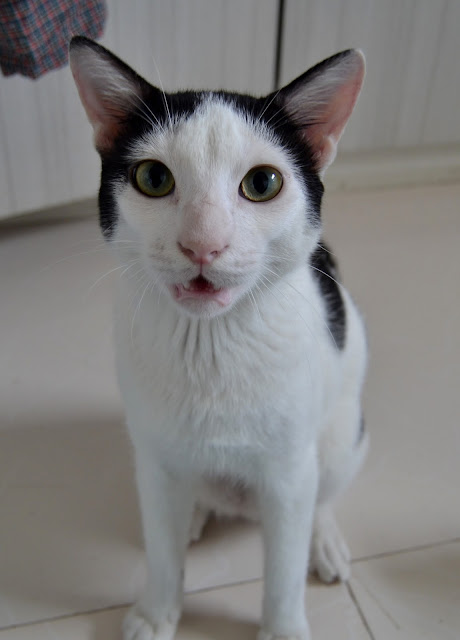 While the term 21st century or first-world problem is being loosely thrown around for good measure,  I find it is more than a meme-fied apology for moaning over trivia. Of course it also depends on which end of the phrase you stand.
If for instance your Uber ride is 10 minutes late, and with a wry facial expression you murmur, “fist-world problem” – you imply the minor frustrations of a fortunate life. At its worst, this is a humble brag. But such privilege-checking can result in rather violent intervention when demanded by someone else. If, your friend after listening to your pathetic account of your Uber crisis, responds with “first world problem”, surely it’s a meanly mouthed ‘shut up’.

Whether you feel helpless when your phone charger won't reach your bed or just pissed at the inconvenience of having your vacation interrupted by a natural disaster… Unfortunately I can relate to quite a few of these perfectly real sufferings of the globally well-off.

Humans for centuries have toyed with the idea of flying machines. Today it provides a kind of global connectivity that was "unbelievable" a century ago.While we should be awed at the ability to zip through the sky at hundreds of miles an hour, at thousands of feet from the ground, most of us end up complaining. Once I reached the airport two hours early to get through security, as recommended (insert mocking finger-quote action) by the airline only to discover my flight is running four hours late. Waiting can be really boring and inconvenient and boring. Whether it is leg space, or the wailing baby or the food that tastes like paper - feeling like gods in the sky can apparently be terribly annoying.

A few months back, a friend who’d just come back from Egypt said she was disappointed when she found the Great Pyramids were in fact very close to Cairo and not in the middle of a desert somewhere.

“There was a Pizza Hut across the street from the Sphinx. Tskk”
You’ve heard your friends go gaga over it - you’ve read a zillion blogs researching the destination – and you think that nothing can come between you and this amazing experience you’re in for. And then just as you catch the first glimpse of the place from your cab or tuk-tuk - you have this strange sinking feeling at the pit of your stomach. You look around with a frown and ask yourself, “Is this it?” But by the time you realize this, it’s too late. You’re in for a less-than-amazing vacation whose only cure is another vacation.

The wifi is no longer a luxury, but a right. It must be fast, free with a strong and healthy signal. Transgressions like slow internet and poor coverage are not yet punishable by law but there’s enough gripe among travellers to suggest otherwise. When Wi-Fi is not available, laptop and tablet owners liken it to a trampling of their freedoms. After all, it is only appropriate that every other coffee shop, airport and even the highway hotel on route whatchamacallit comes retrofitted with the wifi.

“Dammit. The fart app I was downloading has slowed down to 10kb/s again”
- #NoOneCares

No other vacation gets us bitching as loudly as one taken in a crowded beach. Personally I feel it is a matter of semantics. The word ‘beach’ instantly brings up wonderful mental imagery of the sun, sand and the sea. What’s not there in this picture though is someone standing over your head, trying to make idle conversation about the weather.

Computers aren’t human. They don’t err or lie or deceive you (unless it’s Skynet from The Terminator). But nobody warns you about Google Maps’ uncanny sense of humour. “You have reached your destination”, it says. Unless the dentist’s office you’re standing in front of also moonlights as a travel agency – this is Google Maps’ take on our first world problems.