If you travel beyond this point, you will be responsible for your own brain damage 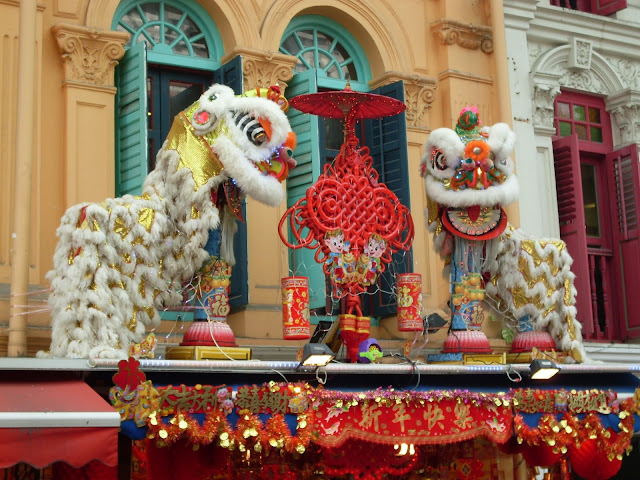 While I have tried to keep a non-personal perspective in all my blog posts so far, today I intend to indulge myself by way of divulging my proclivity to stay on the move. Especially now because I have started to see a number of articles floating around on the world wide internet claiming that travelling isn’t all that it’s made out to be. You’re damn right. It isn’t.
It’s no wonder that social pundits have taken to condemning our generation of pretentious Millennials to excessive self-indulgence that does nobody no-good. I salute you, whoever-wherever you are for calling a spade – a spade. But not necessarily for the right reasons.

Travelling is not some Utopian idea of heroism

Unless you join Greenpeace (wait! Are they any good?) or some equally sensational non-profit that claims to be saving humanity from the next zombie apocalypse (if you ask me – it’s inevitable) or helping children rehabilitate from the repercussions of society’s inclination to strike out and shoot dead anybody who doesn’t agree with (for example, the United State of A). Truth is travel is a hedonistic indulgence by which we assert our presence in a world that could be hosting a very-real version of the Hunger Games in the near dystopian future. Once that happens; who knows; maybe we’ll just die of a flying spear or a poison arrow before we can say Czechoslovakia (PS it took me three attempts to get the spelling right). That brings me to... 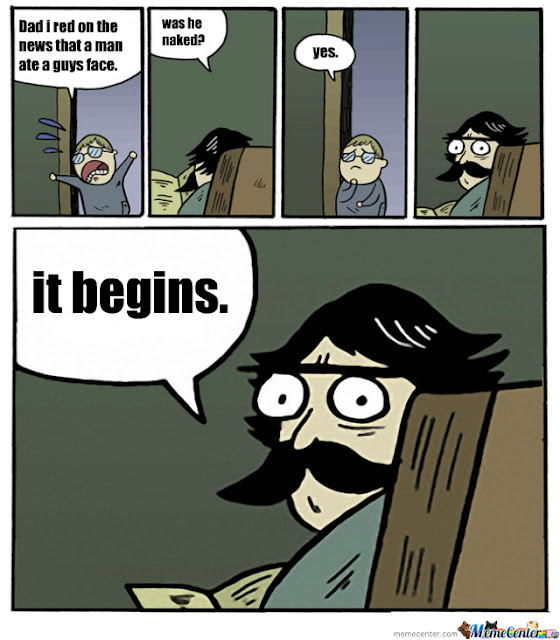 We are a bit too aware of our morbidity

I don’t say mortality because mostly that word has been used to refer natural causes of death. And let’s be frank; there’s nothing natural left in this world. We’d have to go to Mars to die a natural death (of course Mars Terms & Conditions apply). To put in social-media-parlance, it’s like giving your share of thumbs-ups for a page like Nihilism. I mean the only reason I get this humour around death is because my alter ego is shit-scared of dying and I’m in denial – so I make a joke and laugh it off. 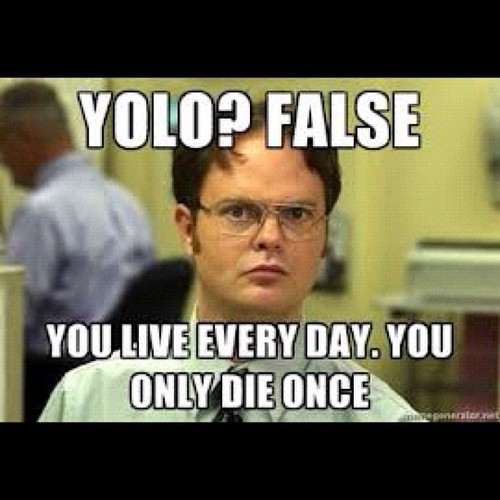 And what does travelling have to do with all this morbid balderdash? In a world that’s conspiring to annihilate itself, you can’t blame us for YOLO-ing our way through life. Would the last dinosaur that lived, ponder on the extinction of his/her race or try his luck hunting the ape for dinner? My bet is on the second and that’s probably what got him killed anyways. My point is that I want to see and enjoy every bit of the time I have left before I’m killed by a Messenger Bot that reaches sentience and does the right thing to save the planet. In case you’re wondering, I’m referring to the extinction of human-folks (I’m told that this could happen in less than 24 hours. Care for a glass of freshly melted Arctic ice anyone?)

Why walk it when you can Wiki it

In an age where Google is God, is it really necessary to see-it-to-believe-it? There are a million cat memes floating around but who knows what these furry felines are saying anyways. That doesn’t stop us from believing. The truth is we are a doomed generation, anyhoo. We are stuck between the previous one that believed hard work can get us anything and the one ahead that are doing batshit crazy things too young and too easily by being in the right place at the right time with bootstrap luck. So forgive me, if I don’t find 360 degree augmented reality real enough to glean my life experiences from. I’m still a bit of an internet ape that way. 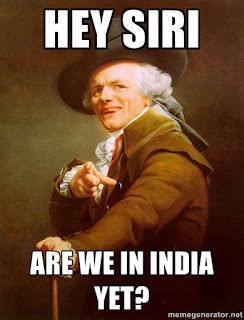 While very soon we might be climbing Mount Everest or the Grand Canyon on our iPads, I’ll settle for the less virtual experience, thank you.

Before you go gaga over the travesty of that statement, consider this. The only reason Facebook is a multi-national giant and middle-man apps are making people real paper money is because they cut out the whole ordeal of human interactions. Yet, here we are, gloating over inane experiences like living and travelling like locals. In this dog eat dog world, why are we so keen on knowing the dog we are definitely going to eat? Are we sadists or plain stupid? But then again, it’s a fear-mongering lying duplicitous world out there where even shit can be sold for a buck (advertising anybody?) and I’m just as confused. I definitely like to order my food on Zomato sans the overrated hi-bye but hell, it cannot be compared to sitting down for a sumptuous meal of snakeskin and porcupine innards in a tribal province called HeebeejeebeeBurg. I guess the difference is between survival (boring conversations can kill ya) and life experiences. Just to be clear, I’ve never had any body part of snakes or porcupines. I wonder what porcupine guts look like? Maybe I’ll Google it.

Travelling has nothing to do with Instagram pictures or Facebook check-ins; it’s not about copy-pasting unoriginal quotes over beautiful horizons (not another sunset!); it’s not about listicle-ized blimps with pretty over-the-shoulder photos exposing tanned shoulders or (god-forbid another) selfies with your brand new wayfarer. This is a distorted version of what travelling is all about, just like everything I’ve said so far in this post.

Instead, it is a lot like Schrodinger’s cat. Science facts aside, in that whole neither-here-nor-there scenario, I would like to believe that the cat’s outside the box. Probably sipped its fair share of cocktails on sunny beaches of Indonesia, maybe had the opportunity to meow at a South-American feline in Patagonia or discovered the illuminating transcendence of catnip in the Himalayas (or may be Schrodinger was simply trying to cover up for accidentally killing his neighbour’s cat. Tssk). For whatever it’s worth, the only way the cat would’ve come to appreciate the cosy safety of home is by being outside. Because in life, we don’t necessarily know what we want till we get it. And to me travelling is mostly about just wanting to know. Get it?

PS. Certain chronological facts have been distorted to serve the purpose of my argument.

In case you were riled up or had some sort of extreme reaction to the above post, here's a song from the queen of badassery -Nina Simone, to tide things over.