In times of War and Peace: Sri Lanka 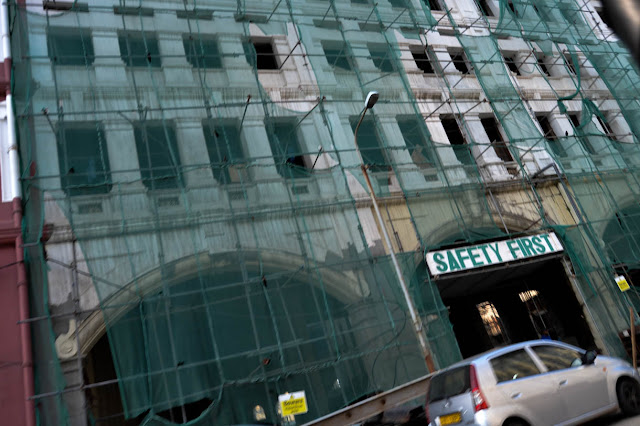 When it comes to the people of a country, and I’m speaking as someone who doesn’t understand much about the subject, we must remember that it is culture, not war that cements our identity. Whether it was the Mughals or English or Dutch or Portuguese invading the Indian sub-continent, we have spent centuries killing each other. Today, we’ve (India) been at peace for nearly seventy years and no one realizes how amazing that is any more. Indeed, the very idea of a war again with a far flung foreign power provokes hilarity. Instead the enemy has now moved closer home. And for Sri Lanka it took a civil war to unite the people properly. After being at each other’s throats for three decades in fratricidal war, today the Tamils and the Sinhalese are now all culturally Sri Lankan. 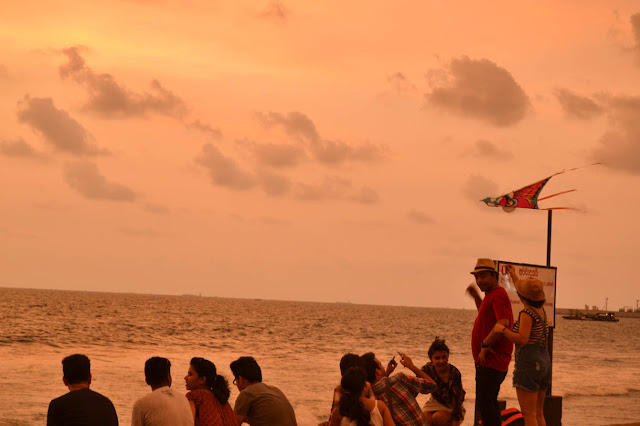 Despite spending a fair portion of my childhood in Tamil Nadu, I knew little about the Sri Lankan civil war. Where 130,000 people perished (source: Wikipedia) one would assume that we’d have some concrete knowledge about the workings of the war. But the truth is, we know more about what happens in say, Pakistan or China than Tamil Nadu’s very own suburb - Sri Lanka. The state’s (TN) long-standing history of sympathising with the fierce LTTE (Liberation Tigers of Tamil Ealam) didn’t stop news of the war to be reserved for the third or fourth page in the newspaper. You could say, that media did a fairly good job of hiding the truth (which if you really think about, isn’t so surprising). The first time we truly understood the extent of the massacre was when the UN admitted their failure in protecting the civilians caught in the crossfire, resulting in a mammoth 40,000 dying simply because they were in the wrong place at the wrong time. Today, after six years since the bitter ending of the war, the government is yet to undertake an inquiry into the allegations against the troops.


The seeds of the war

It is difficult to talk freely about the war with the locals. Like pulling the scabs around a healing wound, never knowing when I might draw blood. My usual ice-breaker was ‘kunju kunju Tamil teri’ (I know a little Tamil). In Colombo, the caretaker in my hostel was an old man who immediately warmed up to my broken Tamil with his faltering English. After dilly-dallying around local shopping and eateries, I finally approached the sticky subject. He explained that while ethnical and demographic rifts definitely contributed to the conflict, the final straw was in fact language. 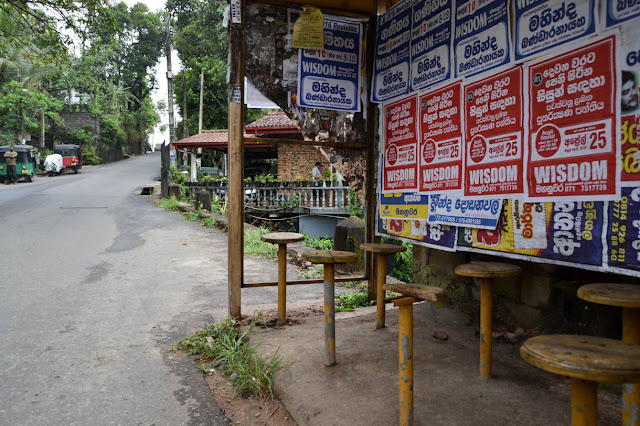 The beginning goes back as far as our shared independence from the British rule. Much like in India, in Sri Lanka too, English continued to be used as the official business language after independence. However, the Sinhalese nationalist forces felt that a disproportionate number of Tamils held power in the government because of their proficiency in the language. The marginalised Sinhalese people elected Bandernaika as their Prime Minister with the sole promise to make the aboriginal tongue - Sinhala the official language. And suddenly all the important people who were considered above ranks found themselves without a job; without a future; without the stature that their education had granted them so far.

The rise of the resistance

Conflict is a part of human nature. While we would like to envision a state of everlasting peace, when push comes to shove, logic flies out the window and history repeats itself always in the form of conflict. Our own folklores – Mahabharata or Ramayana, are proof to this fact. One can argue that the moral of these stories entails the consequences of human folly, but the truth is even our gods didn’t know any better. 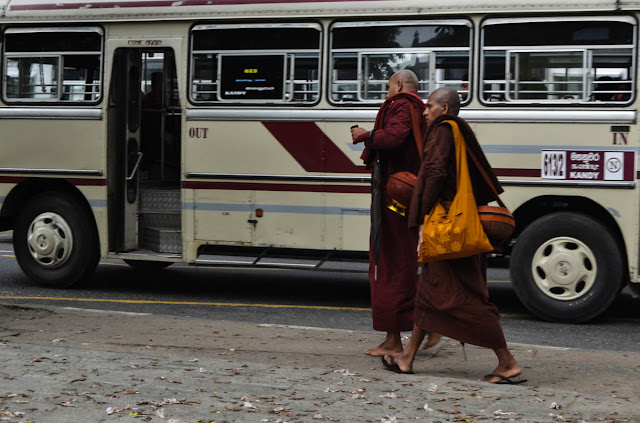 Given our history of violence, at this point in Sri Lanka, war was inevitable. What is surprising is not how conflict broke out between two communities who so far had lived in (imperfect) harmony – rather how the government catalysed the whole process. Rumour has it that it was the Indian Secret Service that trained and supplied arms to the insurgents, but then desperate people will go to desperate measures. The rise of LTTE was imminent with or without our help.

There are no bystanders in a war

As my host in Passara (Uva Province) painted a grim picture of landmines, endless checkpoints, overcrowded prisons and the obsessive compulsive distrust; it struck me that in a war there’s no such thing as a neutral side. 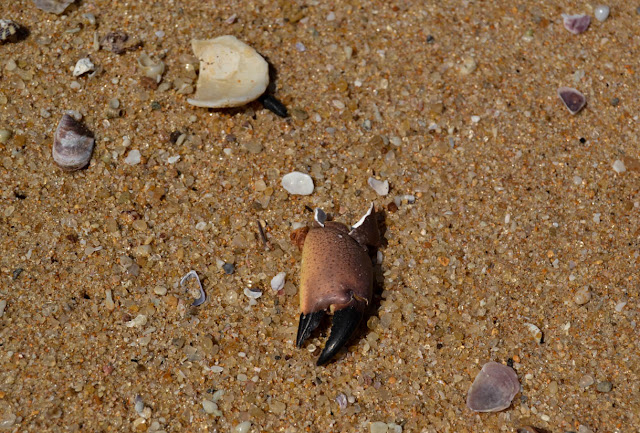 Anything worth dying for is certainly worth living for. ~ Catch 22

It is a lot like religion. Many people who no longer go to the temple (of their respective religion) end up falling prey to superstition. And many who are non-practicing still carry around little saint cards in their wallets. It may not amount to much but if the whole country were to be persecuted on its beliefs, something as inane as a photograph can be the difference between sleeping on your bed or in the grave. And boy! Did the government clamp down on its people. Overnight non-conformist opinions became treason; talk of pacifism was compared to trafficking with the enemy; and the media became a medium to exploit the natural fear of difference. The whole propaganda reminded me of the totalitarian Newspeak from George Orwell’s 1984.

The cult of heroism is closely linked to the cult of death. It is why people join the army and also why people become terrorists. Because isn’t official heroism and martyrdom the same thing? Governments would have us believe that death is unpleasant, yet must be faced with dignity (hence the troops) whereas radicals are taught that death is a painful way towards a supernatural happiness (hence the terrorists/insurgents). As a result, we have entire generations of people sprinting towards death with a smile on their face. Such is war and so is life. 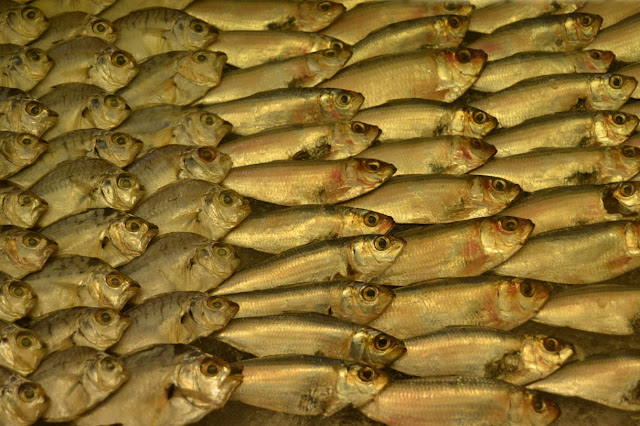 The war has left many scars but to judge the severity of each gash, I believe a visit to the northern and eastern parts of the country is a must. Now considering I didn’t travel to either end of the compass, I would have to do a lot of reading on the internet to have a real opinion. But this blog isn’t about internet research and I’m not about to make this post an exception. Hopefully I will get a chance to go back – in the meantime I shall hold my tongue... 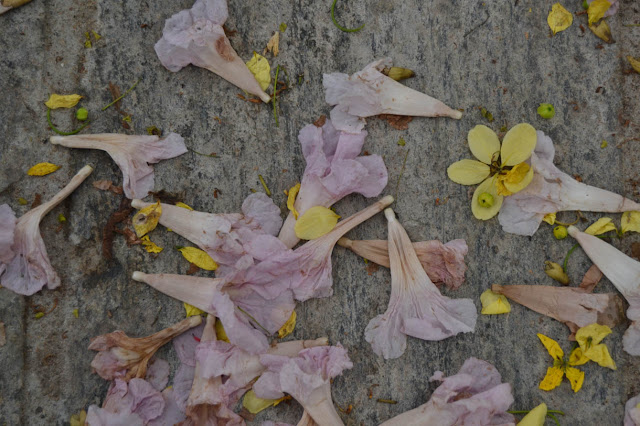 There was never a good war or a bad peace. ~ Augustine of Hippo


But from what I could gather - after the war, the people are no longer afraid to talk about what happened. There is a certain amount of palpable relief where locals openly talk about the atrocities of war crimes, corruption and the need to hold politicians and armed forces accountable for abuse of power. But here’s the thing and I don’t mean it as a criticism, the moment I travelled down south which has always been the Sinhala stronghold, I found my broken Tamil - instead of drawing people out was in fact provoking quite the opposite. They were simply indifferent. I found it best to just change the topic. Sadly this also meant I would learn nothing of the other side of the story (enlighten me, someone?) Tsssk.


The above article illustrates my personal opinions only and is possibly biased to the limits of my own knowledge. Please feel free to criticise - comment – vent – set me straight – or whatever catches your fancy.