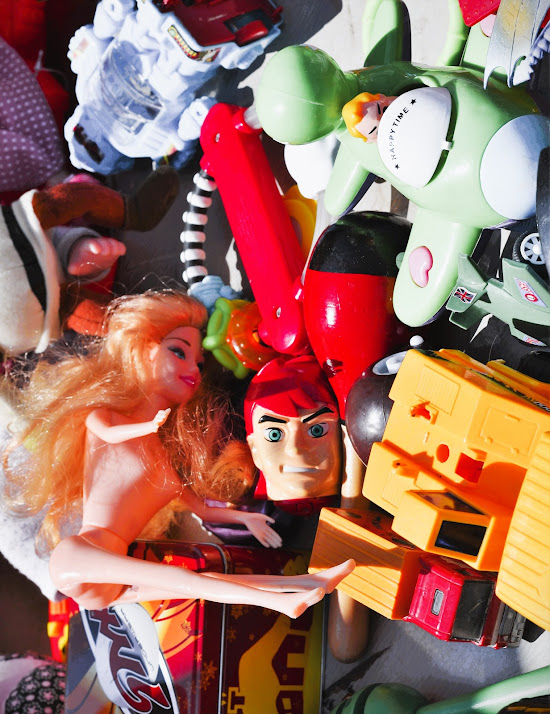 It had been three years since Sahil had last seen Mira. A lot had changed (physically) for Sahil in that time. His jaw had hardened to an angular shape, he had lost that baby beard that everyone made fun of and the unruly curls had been tamed to a neat close crop. He had returned to civilisation - unrecognisable beyond repair, as his friends often remarked. So, it came as a surprise when Sahil found himself looking at Mira, untouched by the passage of time.
She still had the look of an alert school girl. Head held high, a neat round chin, wide thin-lipped mouth, snub nose, bright eyes and a forehead that was often flushed with effort or appreciation. She was finishing her thesis in Sanskrit from Xavier’s when they were together.

Sahil always marvelled at how much the professors delighted in her – as though they were grateful for anybody who still took up ancient languages, especially for someone so gifted – but they were always worried as well. The problem Mira used to say, was because she was a girl. She suspected the professors felt that one day their hard work would go to waste when she married, which might happen because she wasn’t bad-looking at all, and if she didn’t get married, they worried she’d become bleak and isolated, losing out on promotions to men (who would need them more on account of having a family to support). It annoyed her how much she had to defend the oddity of her choices. “You’ll never understand Sahil because you’re a man… it’s always easier for men, society doesn’t expect you to explain yourself at every step”. As Mira stood scowling, Sahil could feel their past pouring onto the present in a clear stream of warm liquid that dissolved the time and space that separated them.
About Project Other Names